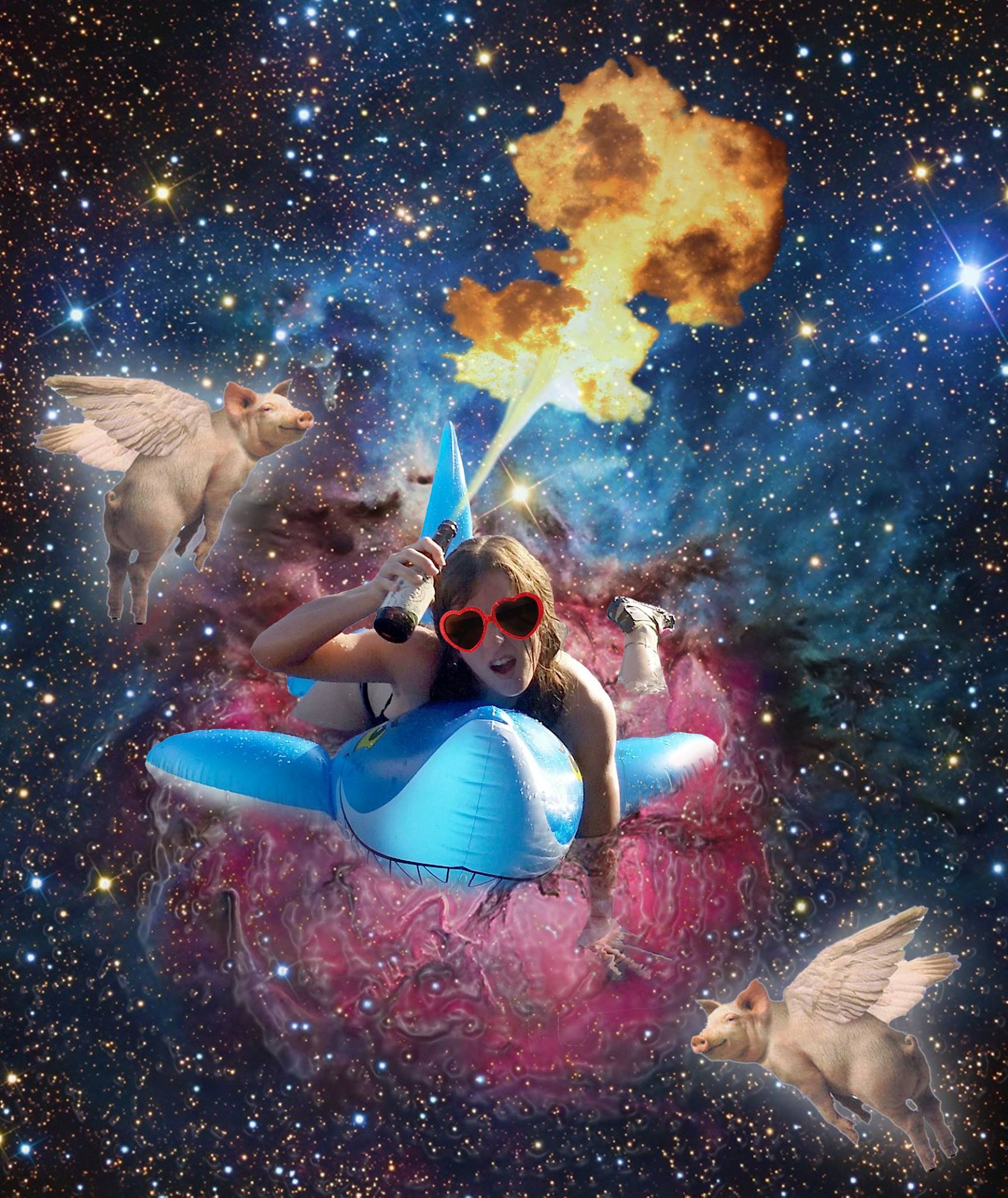 Early in the 20th C, Marc Edmund Jones and Elsie Wheeler sat in Balboa Park, San Diego, CA, and devised the Sabian Symbols that have swept the astrological world and formed the lifeblood of a new approach to astrological interpretation.

On the European continent, new fictitious planets were being discovered beyond the orbit of Neptune (TransNeptunian Planets, or TNPs) and utilized in what came to be known as the Hamburg School of Astrology. These planets have entered the pantheon of astrological technique, much to the dismay of ‘scientific’ astrologers who find them to be a stain on the fabric of astrological respectability. (Some stains, however, are quite attractive, and even useful, when they provide the consultant with meaningful interpretational insight…a Rorschach for everyone).

The 21st century has yet to see an interpretational intervention as robust as these two. With the ongoing hundred-year anniversary of the TNPs and the 91st anniversary of Sabian Symbols on the horizon, it is high time that astrologers in the modern West get their acts together and invent some new fictive components!

In the spring of 2013, Dr Jennifer Zahrt realized that no one had tried to discover fictitious asteroids before, and that, given the plethora of asteroids around, we could break past the limits of a single idea per single degree of the Sabian Symbol tradition…which, if replicated would only provide the savvy solopreneur with 360 days of content, five days short of a full consensus calendar year! That would not do. With a bit of fantasy, and some radical attention to detail—”radical in the sense of “rooted,” as in horary astrology—the universe suddenly became a place riddled with unbridled fantasy. Fantasteroids were born!

On July 20th, 2013, Zahrt and some Bay Area astro-pals discovered a new asteroid, Fistbump, circulating at 7 degrees Aquarius (that’s the ACTUAL 7th degree, because we count from 0-29, not 1-30). Why fistbump? Because <fistbump> why not? Don’t you want to know where you’ve got fistbump in your chart?

The TMA recently interviewed Dr Zahrt on their podcast [Link coming soon!]. She reveals the full story of Fantasteroids, and how you can discover your own.

Want to know when new Fantasteroids are discovered? Sign up for intermittent missives that reveal the latest, greatest that our imaginal universe has to offer! Emails are likely to go out very randomly and, to be honest, not very often. Also, your data is safe with us and will never be sold or shared with any third party. We hate SPAM more than you do!